Honors its Founder in a Modern Way

In April 1924 eight women and two men met at the suggestion of Nevada Hitchcock (1863-1937) to form a Westport Garden Club. Nevada was a respected reporter who moved to Westport in 1922 and became a columnist for the Bridgeport Sunday Post (today’s Connecticut Post). Her column, “Your Own Garden” was one of the Post’s most popular features. During Hitchcock’s tenure in the club, she actively worked on projects to benefit the town including improving the landscape of the Saugatuck Fire House, the development of native tree and shrub plantings along the Merritt Parkway and further afield at the Connecticut College for Women (now Connecticut College) where an Arboretum was established that remains a valuable resource for field studies today. In 1929, the club became a charter member of The Federation.

Upon Hitchcock’s death in 1937, the club voted unanimously to establish a memorial garden to honor her. 137 Dogwoods were planted along Cross Highway from Compo Road to Sturges Highway. Today, most of the trees have succumbed to age and disease, however, a plaque and a garden remain. That garden has been lovingly maintained by WGC members for over eighty years.

Flash forward to one of the club’s more recent projects, working with town partners and H2H (Hudson to Housatonic) to establish a Pollinator Pathway. On Earth Day 2019, a Proclamation was issued by the Westport Board of Selectman to “encourage private landowners and businesses to take cognizance of this initiative and to participate as means allow in avoiding harmful pesticides and creating containers, gardens, and properties featuring native and pollinator-friendly plants, trees and shrubs that can provide food and habitat for threatened species.” Committed to putting these words into practice, the club has evaluated its existing civics gardens and made many changes. In 2022, the club undertook a major renovation of the Nevada Hitchcock Garden to make it an important part of the Pollinator Pathway under the leadership of the club’s Civics Chair and UCONN Advanced Master Gardener, Nathalie Fonteyne. Out with the Vinca and the Irises, in with Goldenrod, Amsonia, and Fothergilla. Anise hyssop, Clethra ‘Ruby Spice’, ‘Blue Fortune’ Agastache, and Baptisia alba with a dash of Asclepias tuberosa. Spring-blooming daffodils were preserved and re-planted to offer a little early-season color. Despite the challenging Summer with so little rain, the garden has thrived and as it settles in for a long winter’s nap, mulched leaves will protect the plantings and encourage beneficial insects to nest and prepare to do their job next Spring.

As the club approaches its 99th birthday, the legacy of Nevada Hitchcock lives on in the Westport Garden Club’s commitment to beautification and education. 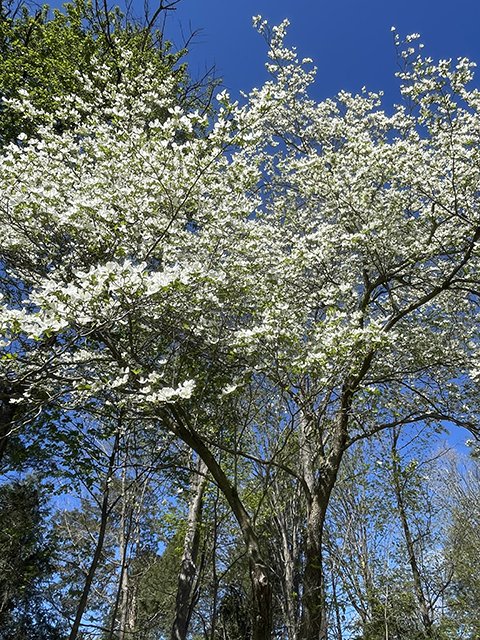 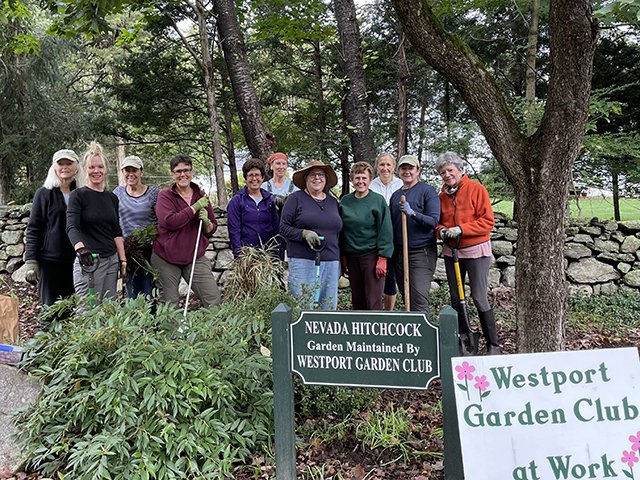 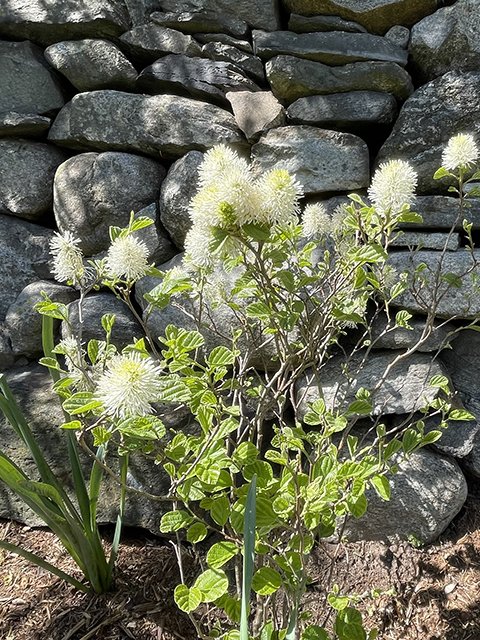